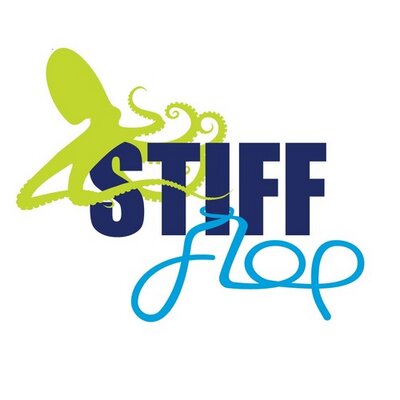 This activity was funded by the European project STIFF-FLOP.

This project was motivated by the current limitations of modern laparoscopic and robot-assisted surgical systems that are due to restricted access through Trocar ports, lack of haptic feedback, and difficulties with rigid robot tools operating inside a confined space filled with organs.

Taking inspiration from biological manipulators, like the octopus arm, a soft robotic arm was designed for enabling access, through bending, to areas non directly accessible with standard rigid tools.

In the context of the project, we developed:

These simulations are presenting some position-based system control. The configuration of the modules are defined to reach a desired tip pose (position and orientation). To do so, an inverse kinematics framework is used. In the first video, the configuration of each flexible modules is defined through the position of the module tip expressed in its base. From the obtained system configuration, the chamber lengths of each module is deduced under the constant curvature assumption.

In the second experiment, the constant curvature assumption is not made anymore. Each module dynamics is expressed through beam theory. Nevertheless the general inverse kinematics framework remains the same. This video also include the estimation of the STIFF-FLOP arm holders pose (presented trough the gray tube). This holder must take into account the single point insertion constraint (visualized with the red disc). This constraint is modeled and embedded within the global inverse kinematics using an adaptation of the spherical coordinates. 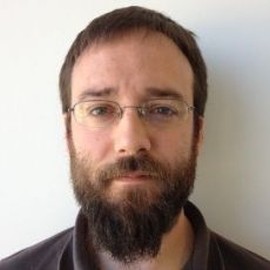 Traditional minimally invasive robots provide to the surgeon an interface for controlling the tip of the endoscopic arm in Cartesian …
A. Remazeilles, A. Fernandez, A. Dominguez
PDF Project

This article deals with the representation of the pivot point created when inserting an endoscope in the human body during a surgery …
A. Remazeilles, M. Prada, I. Rasines
Project